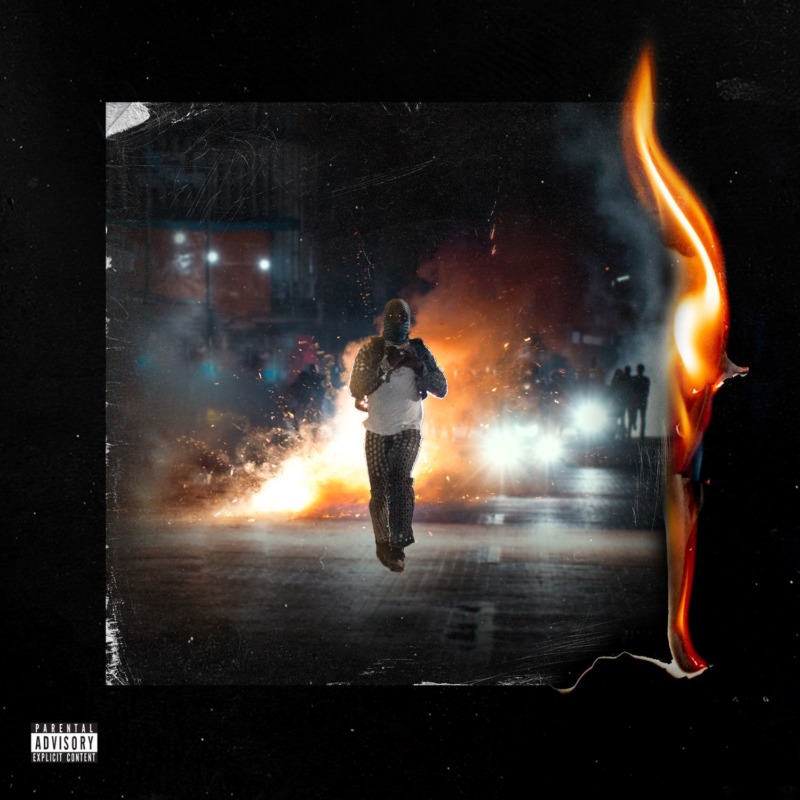 Burna Boy Shares That He is Not A Johnny Just Come, He Has Walked Many Kilometre In This Music Industry…

The Nigerian Afro-fusion singer and songwriter, Burna Boy, was born in Lagos. He started producing music when he was ten years old. After graduating from college, Burna relocated to London for university. After two years, he dropped out and moved back to Nigeria to pursue his passion. A creative by the name of LeriQ allocated studio space for Burna to record and produce. His father always listened to dancehall and reggae music. This is where his early influence and music style stems from. His grandfather experimented with Afrobeat music and even managed Fela Kuti. LeriQ and Burna produced a track titled “Prefer to Party” which initiated his rise to prominence on a national and International level. His debut studio album, L.I.F.E., received rave reviews and featured Wizkid, Timaya and more.

In 2019, Burna Boy called for a fearless revolution across the continent and the worldwide diaspora with the ‘African Giant‘ Album. The album earned him artist his first Grammy nomination and centered his ambitions: to empower African youth to access their power, on their own terms. “Twice As Tall“, his fifth studio album—sees Burna Boy reassess the world around him from a new atmosphere just 13 months on.

In 2021 he earned his first Grammy Award with his Twice As Tall album for the Best Global Music Album. He started the year with amazing features, collaborating with; Becky G on ‘Rotate‘, Headie One on ‘Siberia‘, Sia on ‘Hey Boy‘, Justin Bieber on ‘Loved By You‘.

I don tey for this game, Shina Peters
I don sight bad man from a distance
E no dey sweet, I be Alomo Bitter…