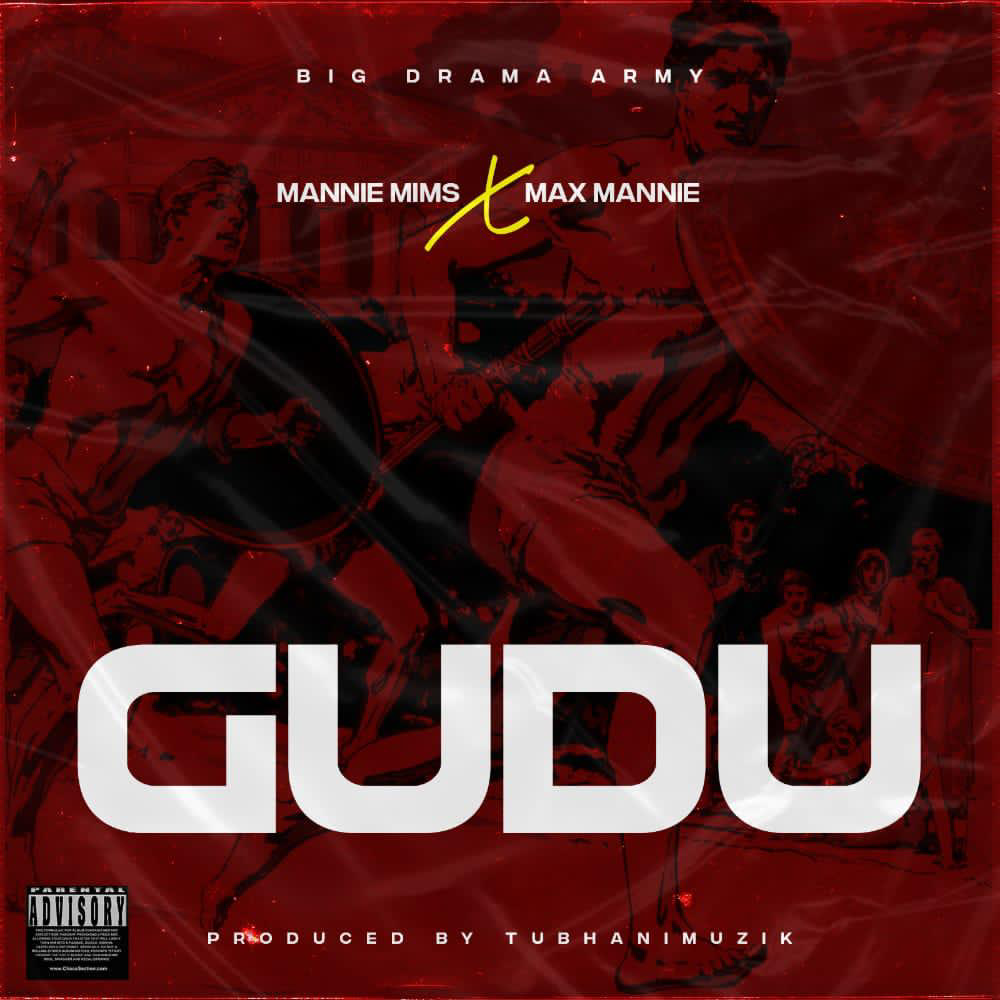 GUDU made a big impact when it was released in December 2020 .. By popular request, Mannie Mims teamed up with fellow UK based director MR Higgs and the outcome is historic.

The video was shot at where he was born and raised in Kumasi Asafo(Ghana ). check this banger out and don’t forget to share