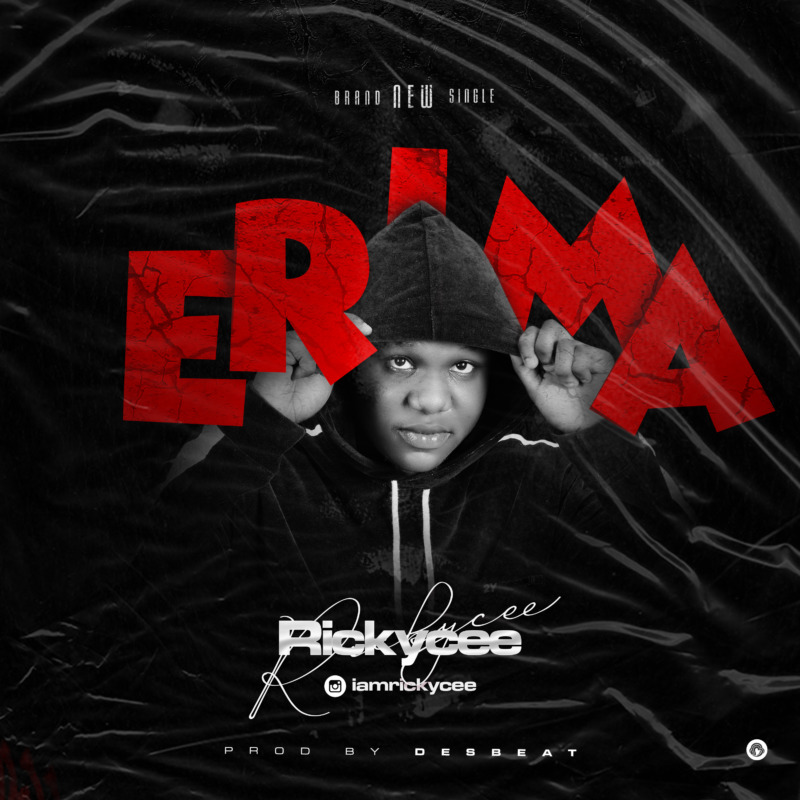 OCHUKO OVIE (born 11th of March 1997) known professionally as Rickycee is a Nigerian singer, songwriter. He rose to prominence with the release of the song “Erima” which was released in 11th of April 2021.

Rickycee has his origin from Delta State, Nigeria but was born in Benin City, Edo State, Nigeria where he had his primary and secondary education. His father Chief Christopher Ovie is a businessman and his mother Mrs Grace Ovie into commercial activities. RickyCee is the second youngest child of his parents and studied at Ambrose Alli University. Check him on IG @iamrickycee

Listen to his latest trending song – ERIMA below