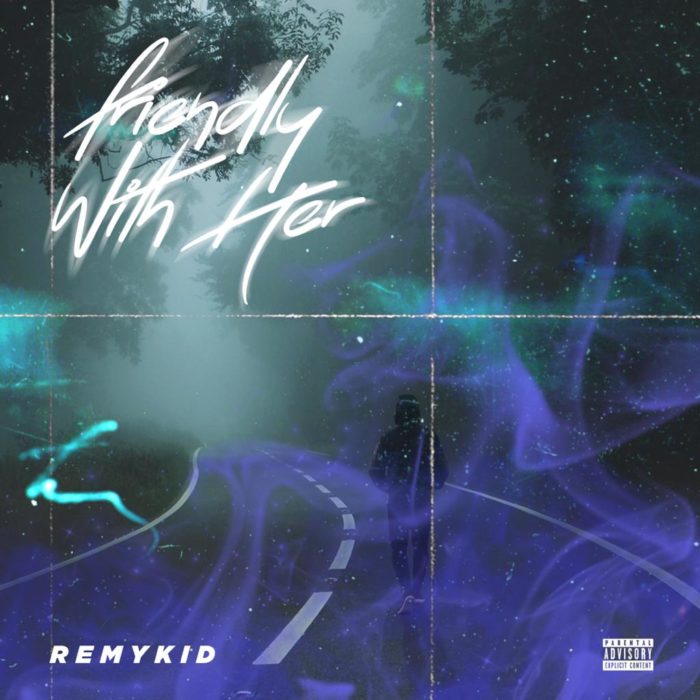 The Endowed sensational Artist of the year 2021 Award Winning Remykid after series of features on magazines due to the release of his yet another EP “Sweet and Wavey “. This year he starts 2021 officially with the release of this brand new Album titled “Made In London”, Which is currently been recording.

The Nigerian British UK Afro-swing singer, Rapper and songwriter, Remykid, who is based in South London share or unveil Track 2 from the Album titled “Friendly With Her” and was first premiered on Dj Quincy Instagram live show in London United Kingdom. And was released on SoundCloud and Audiomack which has surpassed over 50.3k streams together. 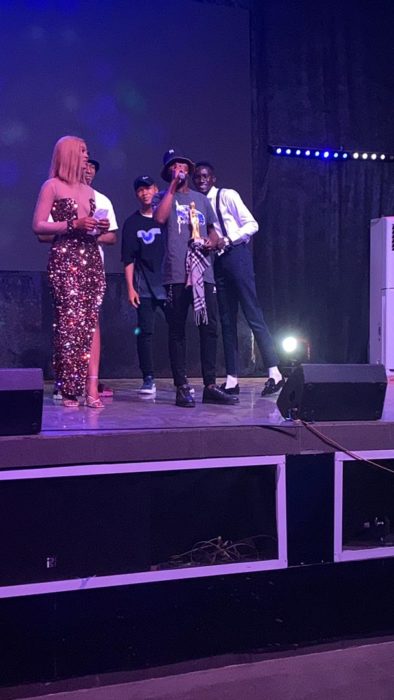 Remykid also performed the song on Miss Endowed Nigeria and won The Endowed sensational Artist of the year 2021.

Today 25th of May, 2021 Remykid premieres his Made In London debut single titled “Friendly With her” making it available for his fans to download worldwide it is expected to be released officially on the album “ Made in London” and be available worldwide on streaming services like Spotify and iTunes.