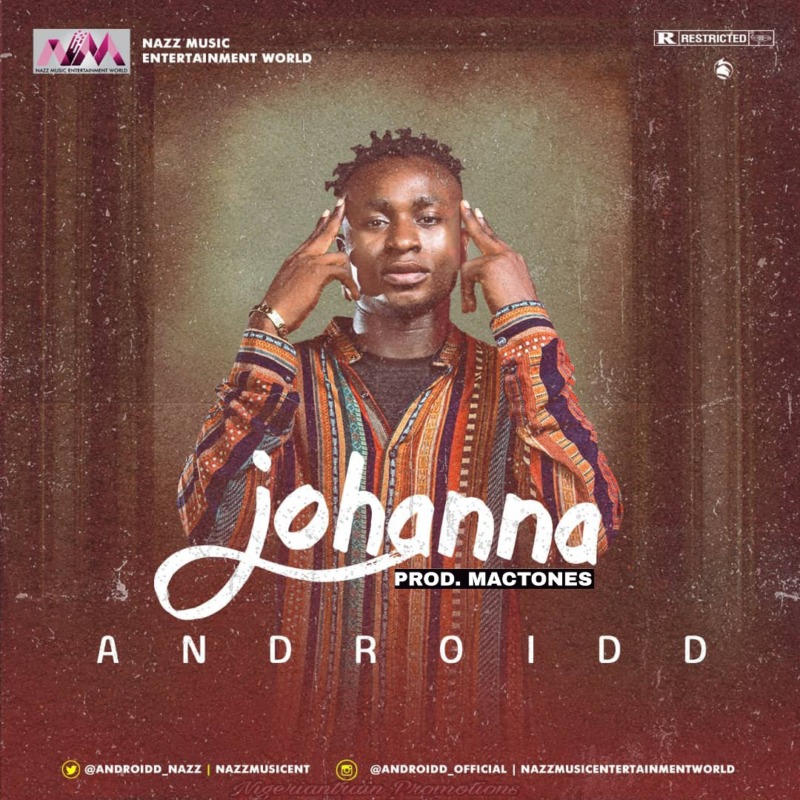 Androidd lyrically gives us a hint of his current feeling for a said Lady; whom according to him, has been in his life for long. He professes his undying love for her, praises her and also declares how empty he will be without her, thus the phrase, “If you leave me Yawa Go De”.